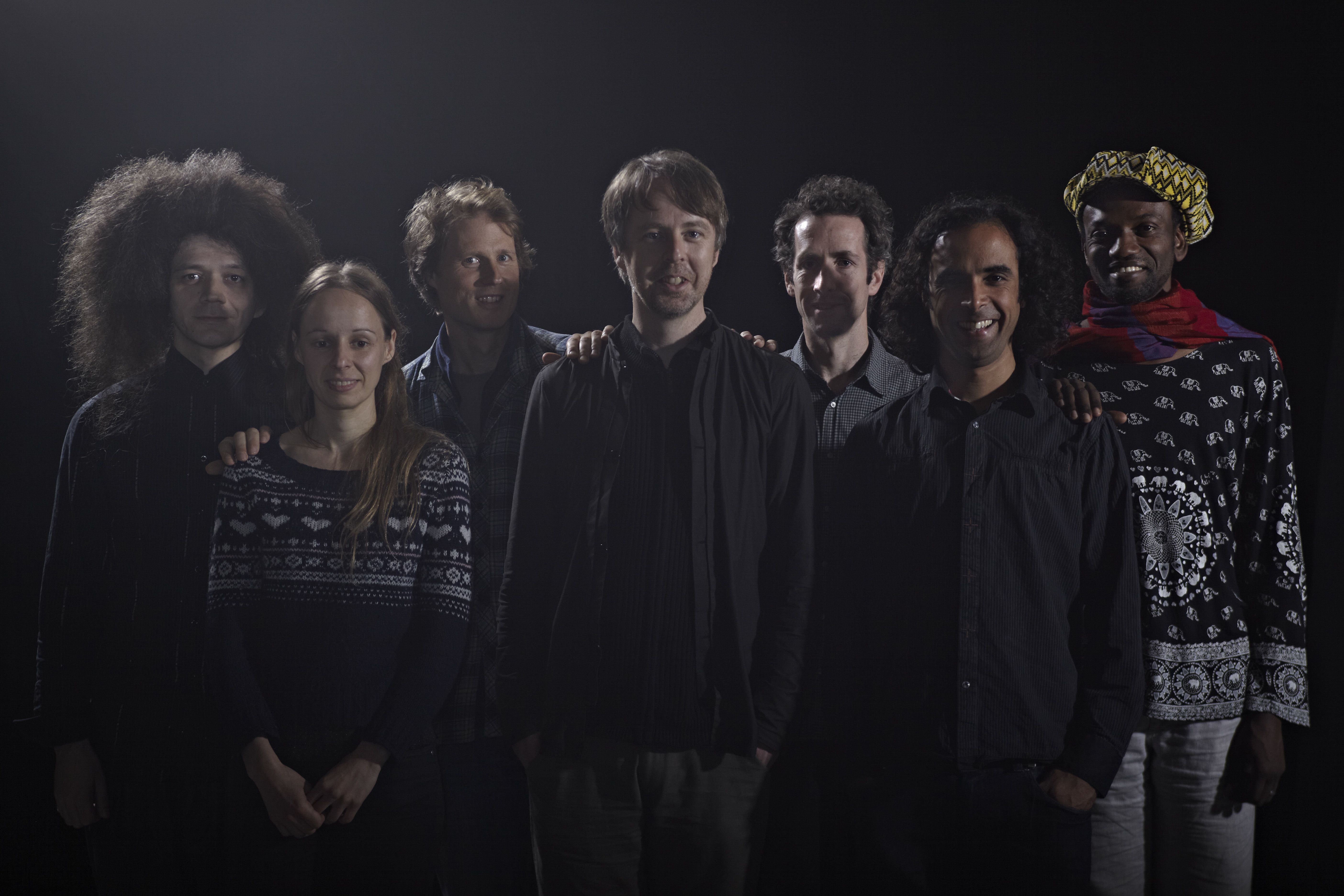 A group drawing on musical, visual, folkloric and contemporary influences from across the globe to create music that has a strong emotional impact. Their debut CD entitled ‘Song for the Sleeping’ was released on the F-IRE label in May 2005. “Migration”, Oriole’s second album, is a sensory banquet of soaring melodies, colourful South American folklore, lively dances and emotional ballads of longing. Music that creates a rich, emotionally disquieting world that is at once familiar and dreamlike. A world of freedom, of movement, of dusty roads and traveling musicians in shaded market squares whose journey will never end. Oriole’s composer and guitarist Jonny Phillips has travelled widely, blending the musical, folkloric and dance traditions of North Brazil, West Africa, Southern Europe and beyond. These influences have been as important as the folkloric music of his own region and the church music of his composer parents. Here both the migrations of the composer and the band members have resulted in the creation of new musical hybrids, the physical and artistic travels being inseparable. With financial help from The Jerwood Foundation, The Arts Council of England and The PRS Foundation Oriole toured the UK with Brazilian Saxophonist Teco Cardoso under the name “Oriole Brazil”. Oriole have recorded a new album entitled “Every New Day” which will be released in early 2012. Jonny now lives in south London after an extensive period living in Andelucia, southern Spain.